5 Steps to an Incredible Cover Letter

December 22, 2015 5 Steps to an Incredible Cover Letter Check out this very helpful YouTube video.  Cover these points in your cover letter and you’re well on your way to standing out above your competition. 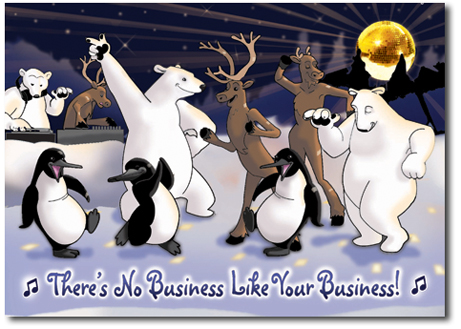 December 16, 2015 The team at Victorian Group Training would like to wish all our Host Employers, Apprentices and Trainees a very happy Christmas and a safe New Year. Thank you for your continued support throughout 2015. We hope everyone enjoys themselves over the festive season and we will see you again in the New Year.

Employee of the Month – December 2015

December 1, 2015 Luke Phillips (Certificate III in Light Vehicle Mechanical Technology) Luke Phillips Luke has come on board as a mature aged apprentice with Gibbs Mechanical after working in the automotive field for the majority of his time since he left school.   The opportunity to start his apprenticeship never really arose for Luke throughout that time but...
Read more 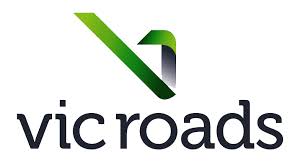 50% off Car Registration for Apprentices 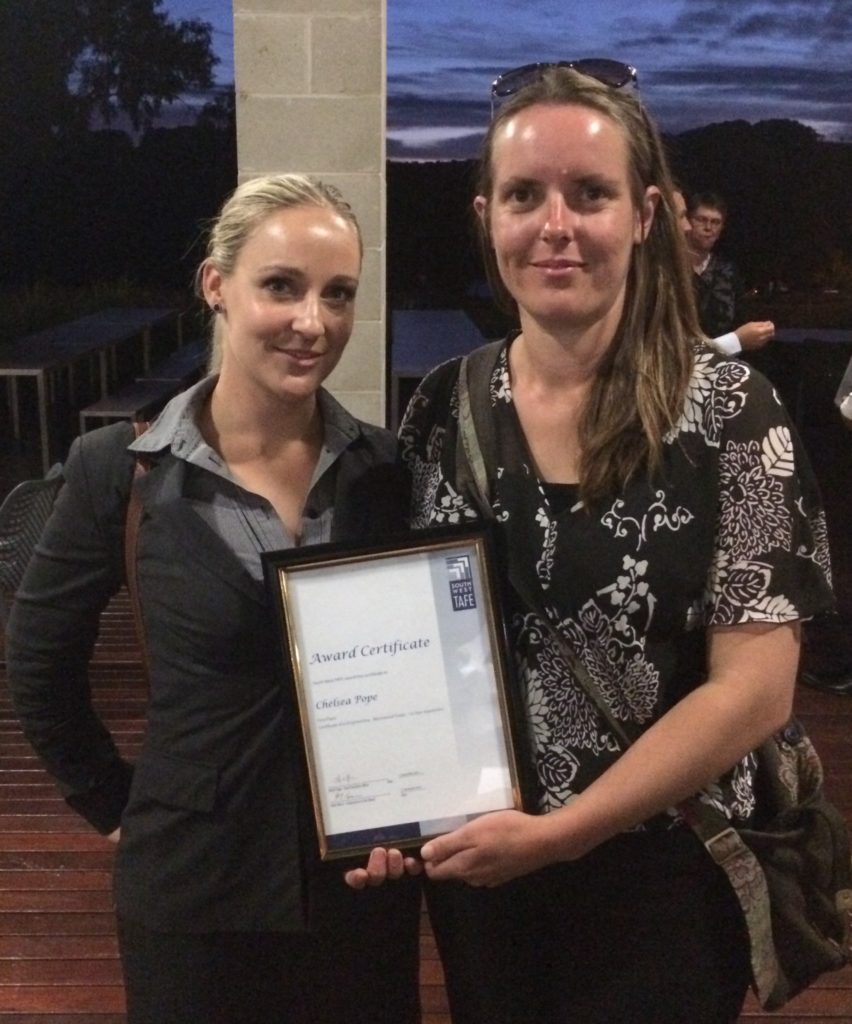 November 12, 2015 VGTC’s Gemma Middleton and Chelsea Pope Congratulations to Chelsea Pope (Hosted to Fonterra Cobden) for winning the 1st Year Apprentice Award in the Engineering Mechanical Trade category at the 2015 South West TAFE Trade Awards night (11/11/2015). Chelsea has proven to be a highly diligent and hardworking mature age apprentice who has an undeniable passion...
Read more

November 5, 2015 Congratulations to the first group of VGTC’s Community Services trainees in Colac who completed their certificates today.  The trainees studied Certificate III in Community Services as school-based trainees over the last 9 months. VGTC would like to give a big thank you to Colac Otway Shire Council and Colac Area Health for their involvement in...
Read more 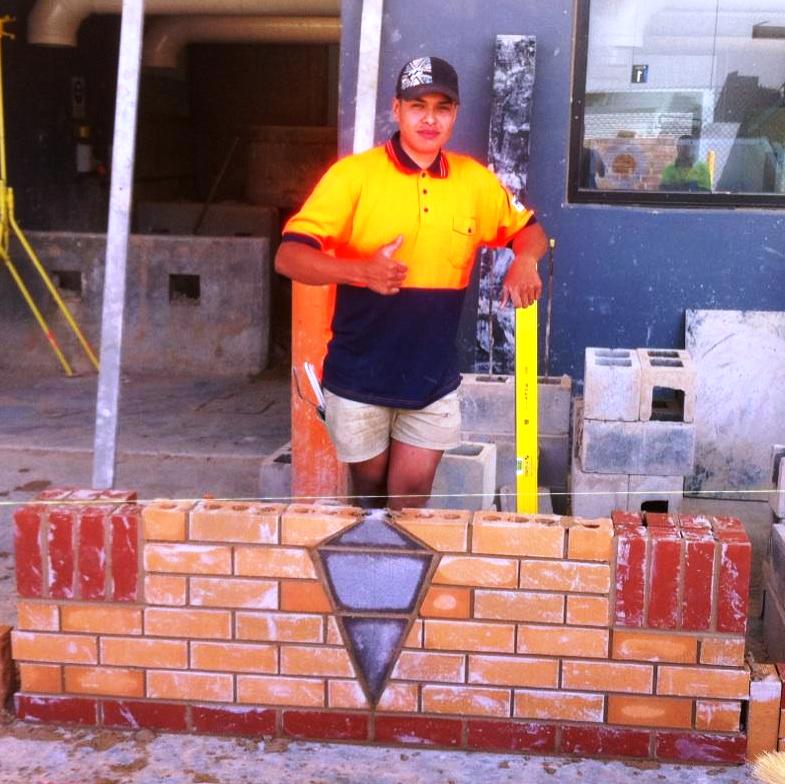 Employee of the Month – November

November 3, 2015 Travis June (Certificate III in Bricklaying) Travis June with his competition work which saw him receive 5th place. Travis commenced as a School-Based Apprentice Bricklayer with his current Host, Daniel Hunter Bricklaying, in October 2013.  He was offered and accepted a Full-Time position the following July.  Since that time, Travis has grown in confidence and...
Read more

November 2, 2015 This blog post is to give all employers, whether using Victorian Group Training services or not, a heads up about the upcoming January 1 increases that relate to trainees and some apprentices. As of the first full pay run on or after 1st January 2016, all trainees paid under the National Training Wage Schedule (unless...
Read more

October 29, 2015 NOTICE TO ALL VGTC APPRENTICES/TRAINEES PAID ON A THURSDAY Friday 6th November is a public holiday in Colac for the Colac Show.Due to this holiday we are processing the pay run for the week on Wednesday 4th November.We will require your timesheets by close of business Tuesday 3rd November to ensure payment for the week.As...
Read more 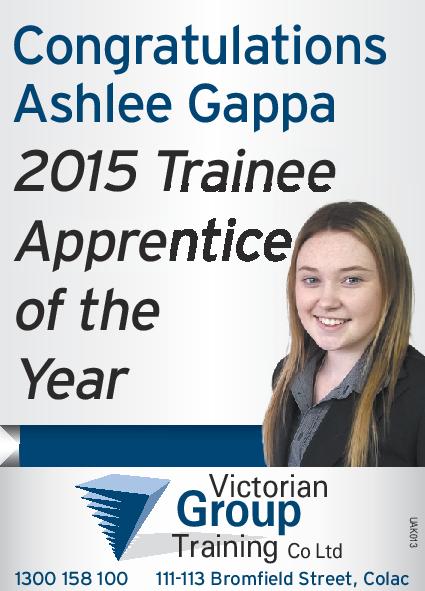 WINNER! Apprentice Trainee of the Year

October 21, 2015 Congratulations to our very own Ashlee Gappa on winning Apprentice Trainee of the Year at the Colac Otway Business Awards 2015.  Well deserved!
1 2 3 4